On the Line
LOCAL HISTORY: Who was sideshow giant Big Jim Patterson?

When Houston-area technology professional Benny Prince began researching his Ark-La-Tex roots, he had no idea he would meet a character literally larger than life.

James Wesley “Big Jim” Patterson, Prince’s great uncle, stood out in the family story as much as his reported 8 foot, 4 inch height stood out among residents of Bloomburg, Texas, where he died on Halloween 1920.

A trove of heirloom documents, including rare vintage photos, told Prince the tale of Patterson’s life as a circus sideshow performer, businessman and member of a family that played an important role in the history of Cass County.

Now Prince is working on a book about Big Jim and hopes someone out there can tell him even more about the giant billed by Sells Brothers Circus as “The World’s Tallest Man.”

(Note: This episode is being published a few days earlier than usual, in conjunction with a story in the Texarkana Gazette. "On the Line" will return to its regular Tuesday schedule next week.)

Kickstarter: "Out of the Borderlands into the Big Top," by Benny E. Prince Christy Busby Worsham is leaving the Texarkana Gazette after more than 30 years as a city government reporter and city editor. For this week's episode, she and host Karl Richter looked back at some of the most memorable people and stories she encountered during her long career. They also discussed how journalism and Texarkana have changed in the last three decades — and what she will be doing next. ...

Rudy Gatlin of The Gatlin Brothers

After singing together since childhood, Larry, Steve and Rudy Gatlin gained fame in the late 1970s and early 1980s with hits such as “All the Gold in California” and “Houston.” And The Gatlin Brothers are still performing. Ahead of their Sept. 25, 2022, show at Texarkana's Perot Theatre, Karl checked in with Rudy Gatlin about what keeps the trio going and what their audience can expect. LINKS Gatlin Brothers official website The Perot Theatre ... 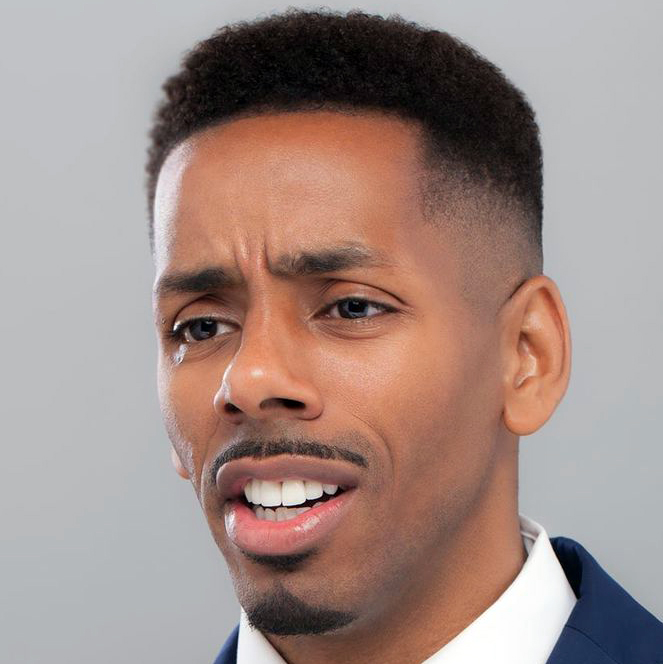 In May, Texarkana native Jrmar “JJ” Jefferson won the Democratic nomination to represent Texas' 1st Congressional District in the U.S. House of Representatives. With about 12 weeks until voting begins, we offered Jefferson the opportunity to share his story and views. As you'll hear, he had a lot to say. ...