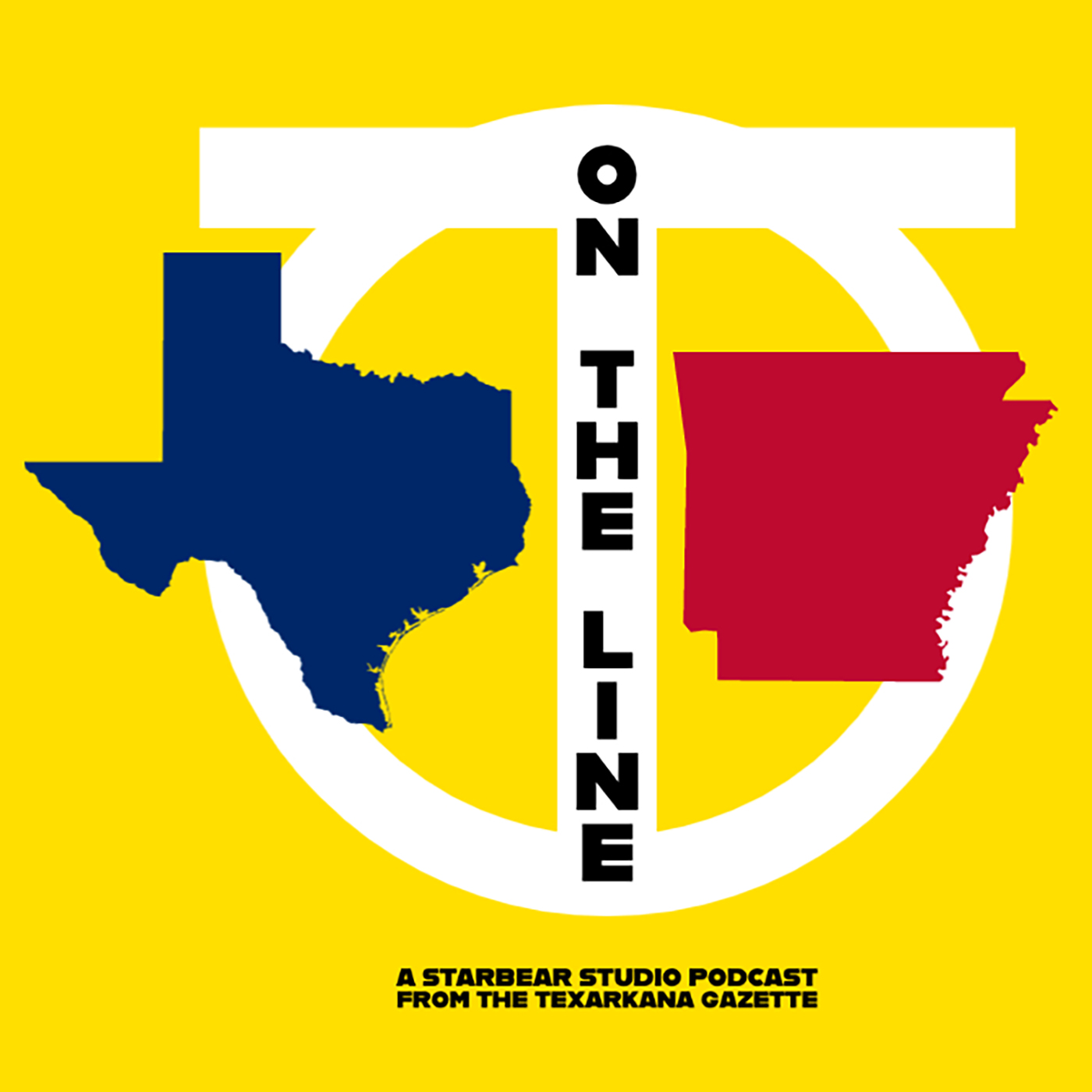 The unsolved murders of young Karen and Gordon Alexander have haunted Texarkana for more than 40 years.

In April 1981, Karen, 14, and Gordon, 13, were found brutally stabbed to death in their Arkansas-side home.

Infamous serial killer Henry Lee Lucas later claimed to be the murderer, but his confession was found to be false.

The case went cold, but interest has recently increased, in large part because of a Facebook group focused on finding justice for Karen and Gordon.

That new spotlight on the case attracted the attention of this episode's guest.

Texarkana native Cheryl Hester is an expert in the emerging science of forensic genealogy.

Karl and Cheryl talked about what that means and how her skills just might lead to a breakthrough in the Alexander case. 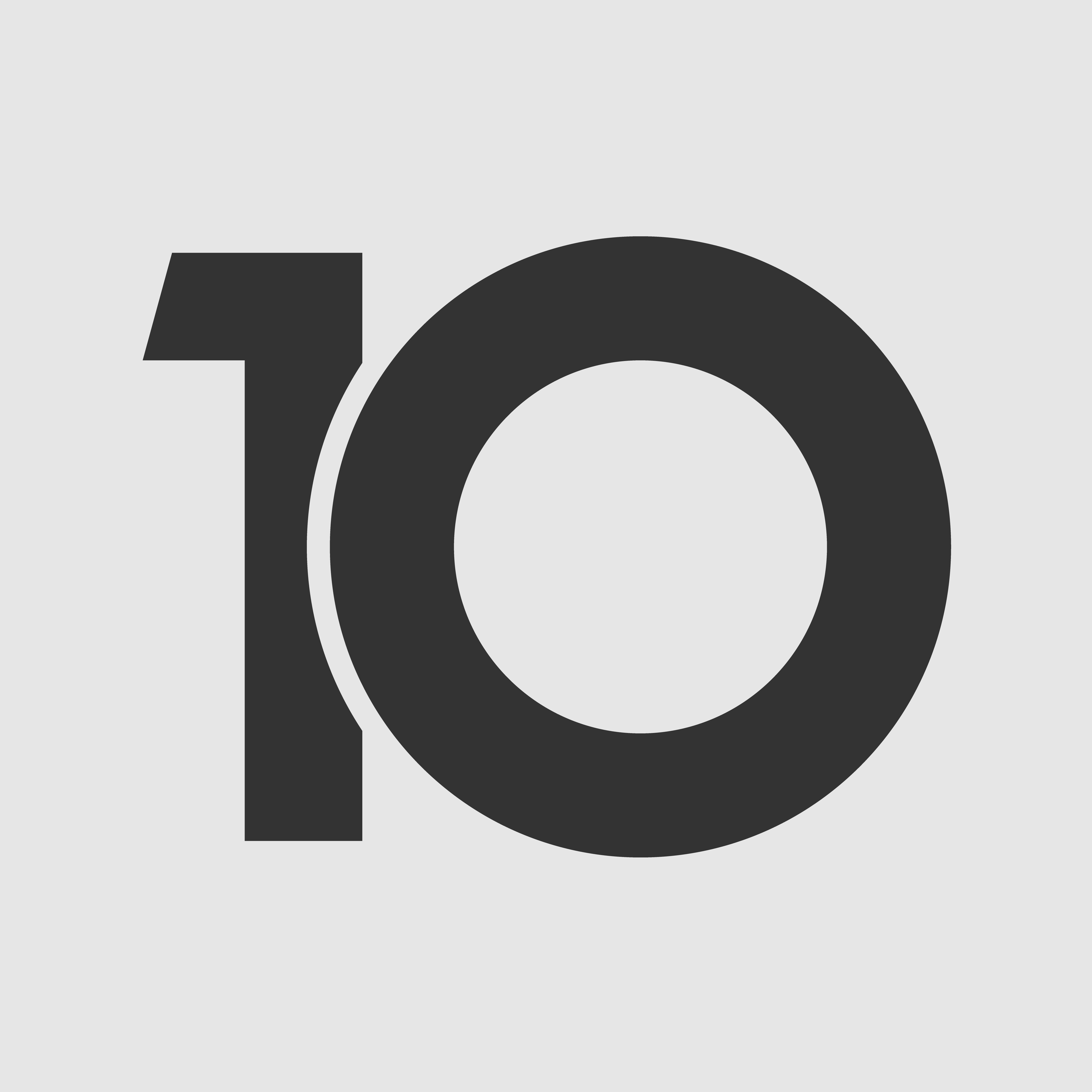 This week's "On the Line" reviews highlights from our first 10 episodes. It's a great way to introduce someone new to the podcast — and to take a look back at all our fascinating guests so far. If you like what you've been hearing, please take a minute to rate and review "On the Line" wherever you get your podcasts. A high rating on the Apple Podcast app is especially helpful. And please help spread the word. You might be surprised how much difference a single recommendation can make, especially on social media. THANK YOU for helping get "On the Line" off to a wonderful start! ... 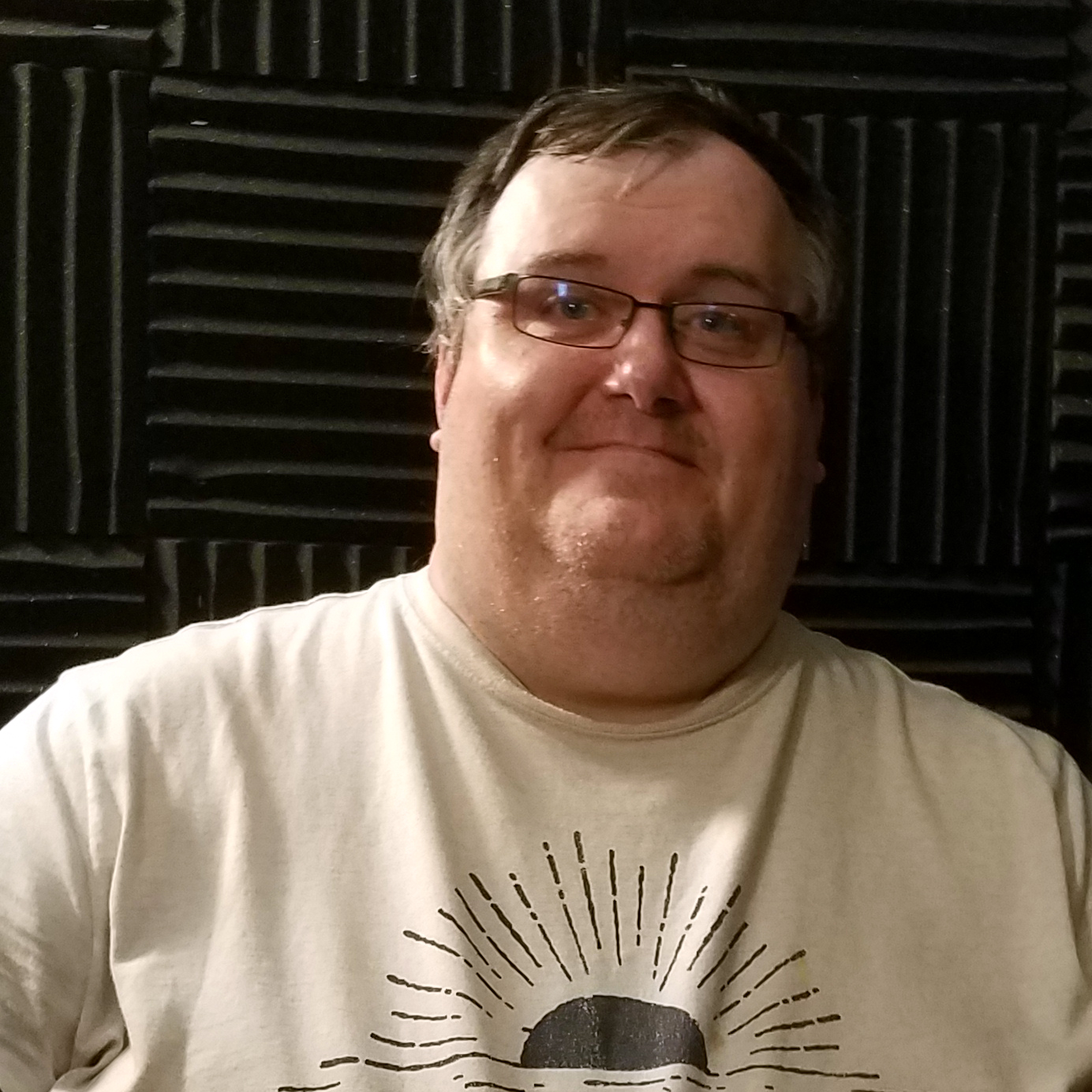 Ark-La-Tex Comic Con founder Ray Couch has a passion for all things fantasy and sci-fi that's infectious. Host Karl Richter and Couch talked about what's in store at this year's convention — coming up Labor Day weekend — and dug a little deeper into what makes so-called geek culture so popular. Whether you're a geek, a gamer or someone who doesn't quite get it, you'll enjoy Ray's enthusiasm, insight and personal story. For more on the convention, visit arklatexcomiccon.org. ... This week's special Halloween episode features a double dose of Texarkana thrills and chills. In Part 1, host Karl Richter spoke with Haunted Texarkana Ghost Walk host Scarlett Lewis about the tour and her love of local history, and she shared some of her favorite spooky tales. Part 2 is a conversation with Pamula Pierce Barcelou, whose father, Charles B. Pierce, made two iconic horror movies — “The Legend of Boggy Creek” and “The Town That Dreaded Sundown” — in and around Texarkana, based on true local stories. She spoke about her father's legacy in the horror genre and beyond, and what she's doing to preserve it. Happy Halloween! LINKS Haunted Texarkana Ghost Walk (Facebook) "The Legend of Boggy Creek" official website ...