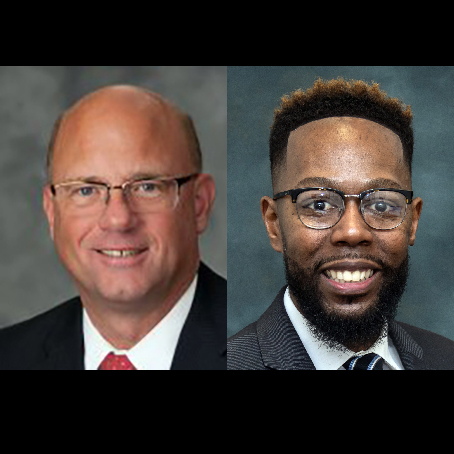 On the Line: Texarkana News and Views
Mayoral candidates' forum

This week's episode focuses on this year's race for mayor in Texarkana, Texas.

Mayor Bob Bruggeman is seeking a fifth consecutive term in office. Former City Council member Brian Matthews is challenging him for the seat.

For this forum, we provided both candidates the same seven questions in advance and asked them to limit their responses to two minutes each. Both candidates also had the opportunity to make a two-minute closing statement.

They were interviewed separately and their responses were edited together question by question. The responses themselves have not been altered.

We gave the incumbent, Mayor Bruggeman, the first word and the challenger, Dr. Matthews, the last.

As always, the Texarkana Gazette will provide complete coverage of the race and the results.

Introducing On the Line

Welcome to On the Line, the first podcast from the Texarkana Gazette ... 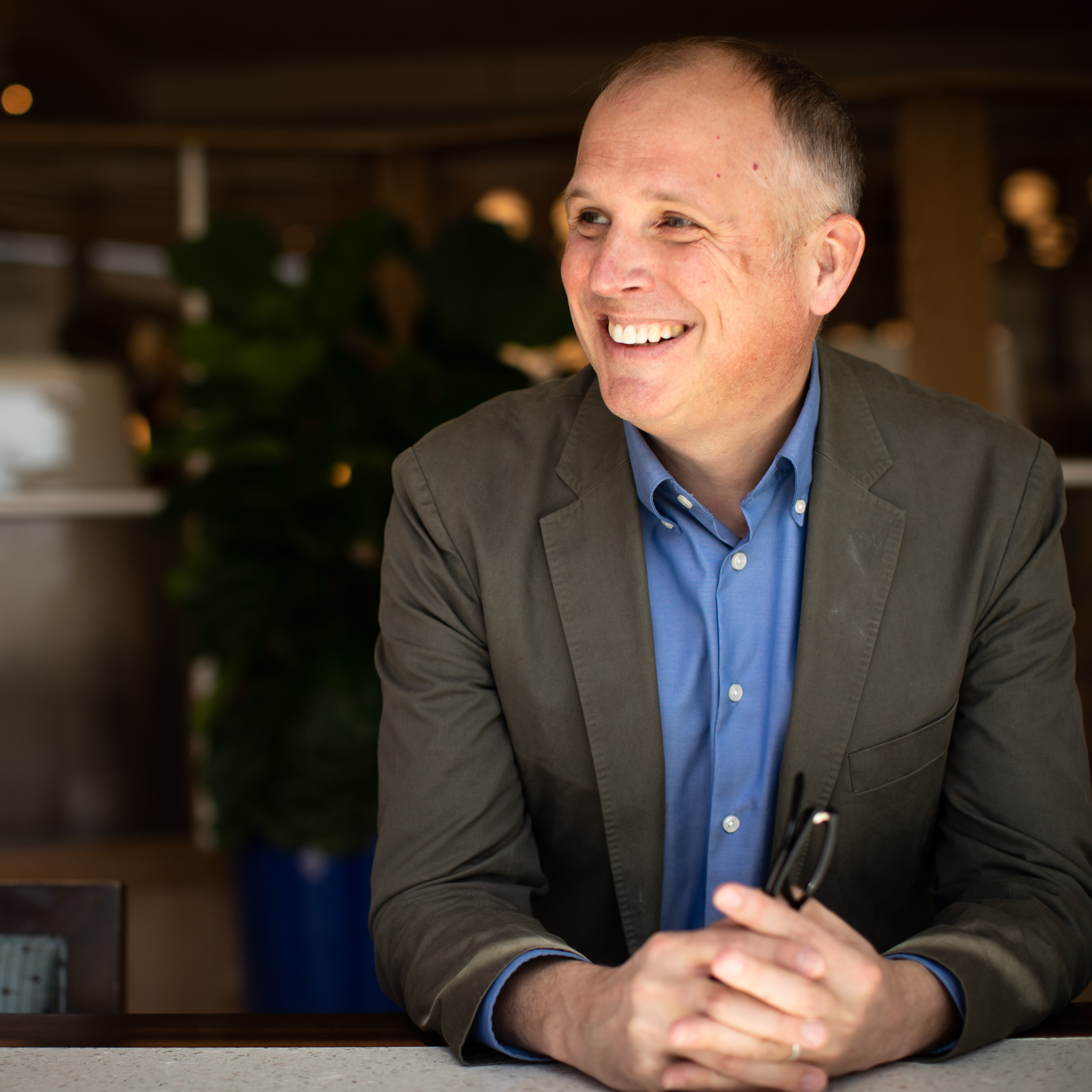 In the debut episode of "On the Line," Karl Richter reviews some of the week's news and talks with Texarkana financial adviser and award-winning podcaster Joe Saul-Sehy, creator and co-host of "The Stacking Benjamins Show" and co-author of the forthcoming book "STACKED: Your Super Serious Guide to Modern Money Management." ... 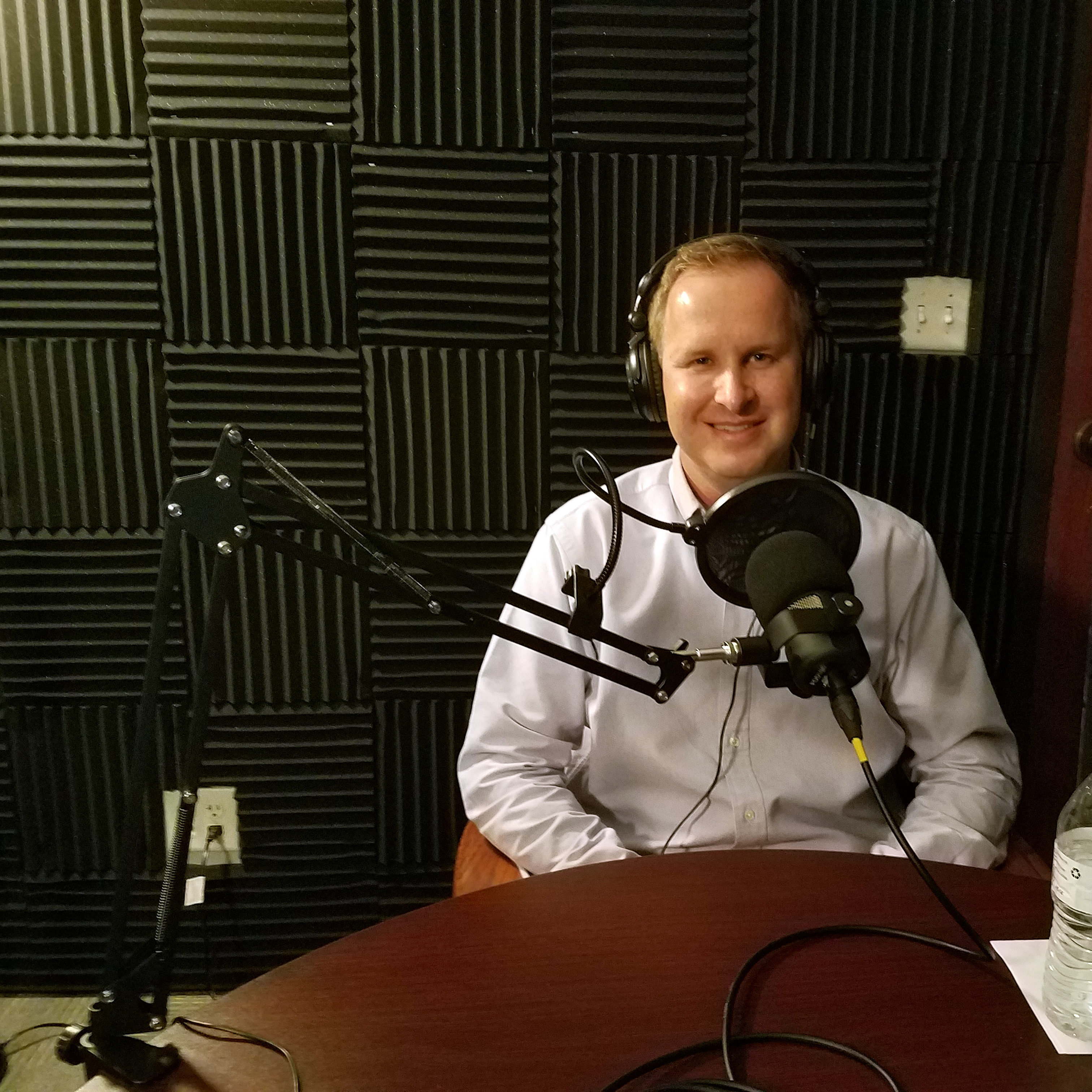 After a look at some of the week's news, Texas-side Interim City Manager David Orr talks about his deep Texarkana roots and all the latest in city government, including some of the big projects coming up in the second half of the year. To participate in the State Line Avenue improvement input survey Orr mentions, visit statelinecorridor.com. ...